Elizabeth Avery opens up about her career, her mentors, her journey recognizing and overcoming implicit bias and her guiding mantra, “the only thing one has to fear is fear itself.”

She shares why SNAC International decided to launch the WinS (Women in Snacks) initiative in 2018 and the statistics indicating that the industry has a great opportunity to help all of the women in middle management rise to the c-suite. Avery closes by offering advice for women in the workplace: she emphasizes taking initiative to lead projects and assume new responsibilities, even in the absence of prior experience, and if you’re offered a seat at the table, take it without hesitation and join the conversation.

“There are women in this industry — women who have been identified as high potential people that they (companies) are investing in. We’re doing great at bringing women into the industry and promoting them, but with the broader CPG industry,  there is a point where women stop rising.”

Elizabeth Avery was named President of SNAC International in January 2017 and CEO effective July 2017. SNAC Intl is an industry association comprised of 400 snack food manufacturers, marketers and suppliers in the fastest-growing segment of the food industry.

Avery is a strategic government and public affairs senior executive with a strong track record of success leading teams within large companies, trade associations and small nonprofits at the international, federal and state level.

She joined SNAC International following 12 years leading global government affairs and public policy for PepsiCo, the largest food and beverage company in the U.S., where she was most recently Senior Vice President. She previously served as Head of PepsiCo’s Washington, DC office and as Vice President of International Government Affairs.

She received a Bachelor of Arts degree in Political Science and Spanish from Bucknell University in Lewisburg, PA and earned certificates in Strategic Negotiation from Harvard Business School and Executive Leadership from IMD in Lausanne, Switzerland. She is an avid volunteer and advisory board member for the Tahirih Justice Center (addressing gender based violence on behalf of immigrants), Common Threads (teaching cooking skills to inner city youth), and the Georgetown Homeless Ministry Center. 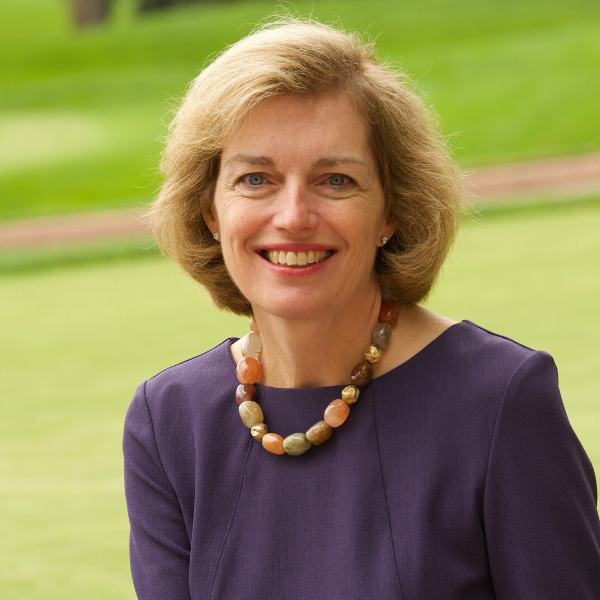