With foundations in finance, strategy, and sales, Rob Sarlls has spent over 25 years focused on the food industry, and the past ten years in senior operational and leadership roles with plant-based food companies. When Sarlls first joined Wyandot as CEO five years ago, he spearheaded rewriting the company’s strategic plan and codifying its core values to reflect commitment to its customers and community. After discovering the B Corporation Certification, a verified standard recognizing a company’s positive social and environmental impacts, Sarlls led the company to apply for the certification and committed to continue harnessing the power of business as a force for good. Sarlls believes Wyandot already possessed a service-oriented culture, and the B Corp Certification has helped solidify the company’s commitment to making the world a better place and to giving his employees purpose.

“Everything we already had in place: our commitment to quality and service then morphed into building a culture focused on better-for-you and service to each other — both service internally between us as employees as well as externally to the community.”

Rob Sarlls also discusses how Wyandot has benefitted from SNAC International membership, his goals for the association as Chairman, and details Wyandot’s COVID-19 community and employee relief initiatives.

“In operating businesses, the number one most important thing is culture. You can have great people, you can have great customers and great equipment, but without a cohesive culture, it doesn’t hang together and it doesn’t sustain. It also lacks purpose. And when people lack purpose in what they do, they’re less engaged, they give less of their best, and you’ve got an underperforming enterprise.”

Rob Sarlls is the President and CEO of Wyandot Inc., based in the Columbus Ohio area in Marion. He joined Wyandot in November 2015. Wyandot is an 84-year-old family-owned leading mid-sized snack manufacturer that meets consumer needs with extruded puff snacks, corn and tortilla chips and strips, and ready to eat popcorn, for its contract manufacturing, food service and private label customers.

Rob has spent over 20 years working with food & beverage businesses in utilizing focused growth strategies, best practices and operational improvements to drive increased sales, improved profitability, and significant creation of shareholder value. Before joining Wyandot Rob worked with several major global private equity funds (such as Blackstone and General Atlantic) on pursuing investments in the food space, and also worked with an activist investor on assuming control of the Board of Directors of a struggling general merchandise retailer.

Rob is a native of New York City and resides in Columbus Ohio. He graduated from Harvard College with a degree in Social Studies, has participated in executive education at Northwestern’s Kellogg School of Management, and was a 2012 and 2020 attendee of the Harvard Agribusiness Seminar. 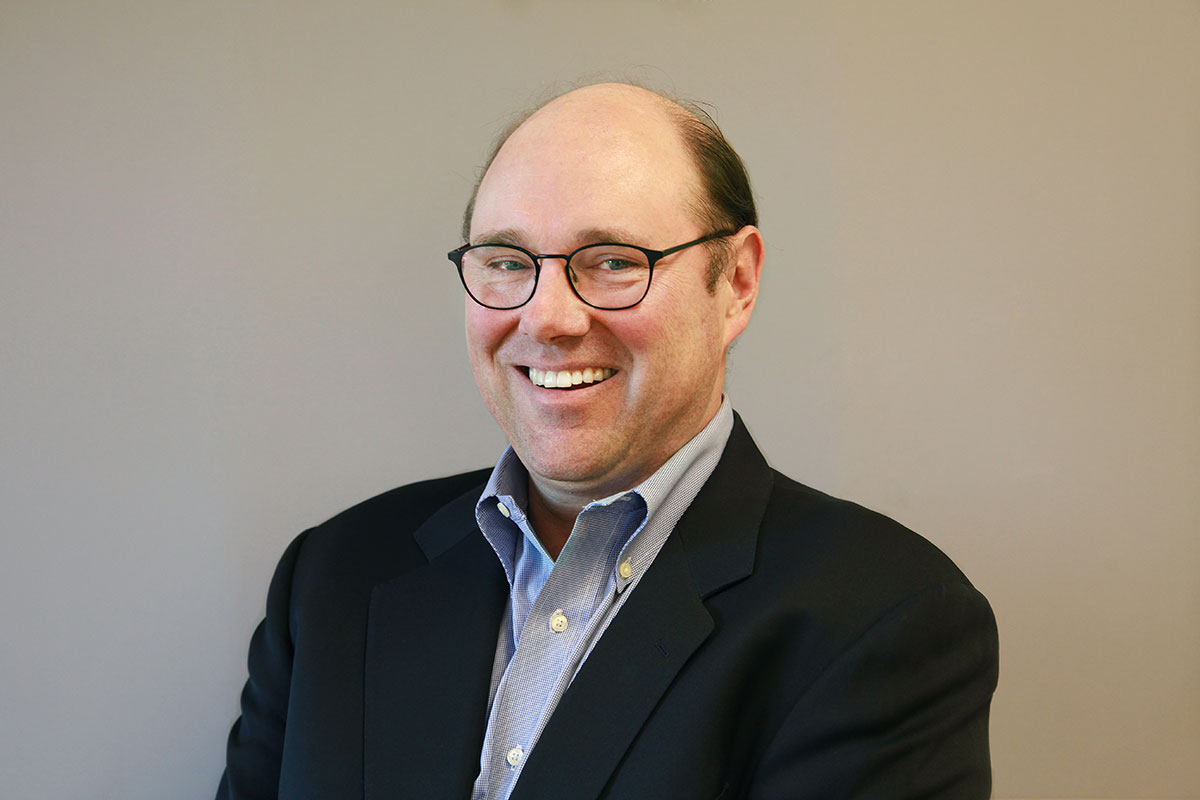 Back to All Episodes